Best decentralized finance tokens to get on June 20

If you are looking to diversify your portfolio with some of the best decentralized finance (DeFi) tokens, Synthetix Network (SNX) and Convex Finance (CVX) are solid picks.

On June 19, 2022, Synthetix announced that they hit 200 million in daily volume due to the Atomic Swaps on 1ich and CurveFinance and due to the Optimism Futures among other things.

Its recent growth can be attributed to the fact that on June 19, 2022, the trading volume on Curve Finance reached above $1 billion just on Ethereum, and the fees charged daily were around $400,000.

Should you buy Synthetix Network (SNX)? 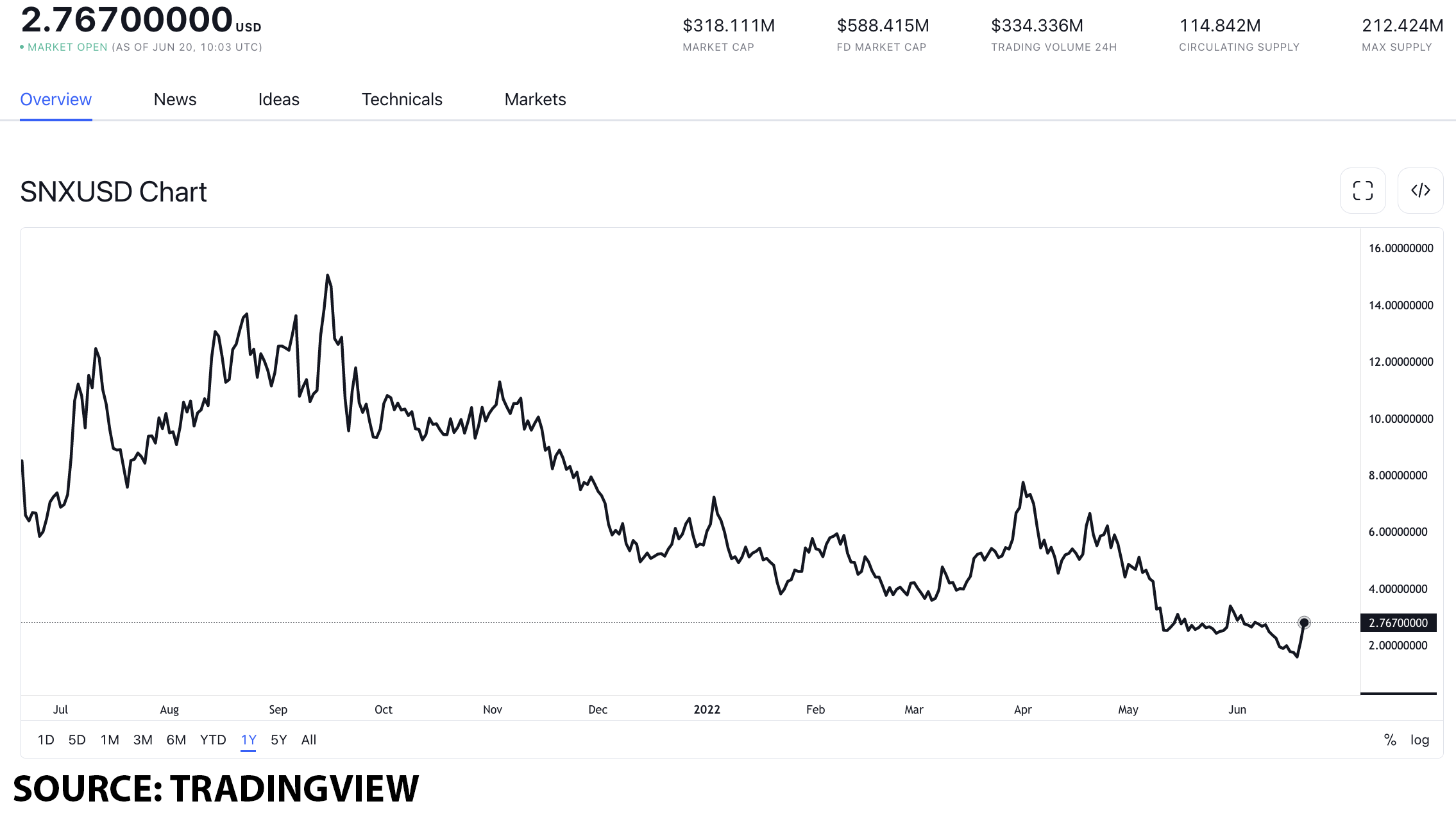 When we take a look at the performance showcased throughout the previous month, Synthetix Network (SNX) had its highest point of value on May 5 at $5.142.

With this in mind, we can expect the SNX token to reach a value of $4 by the end of June, making it a solid token.

Should you buy Convex Finance (CVX)? 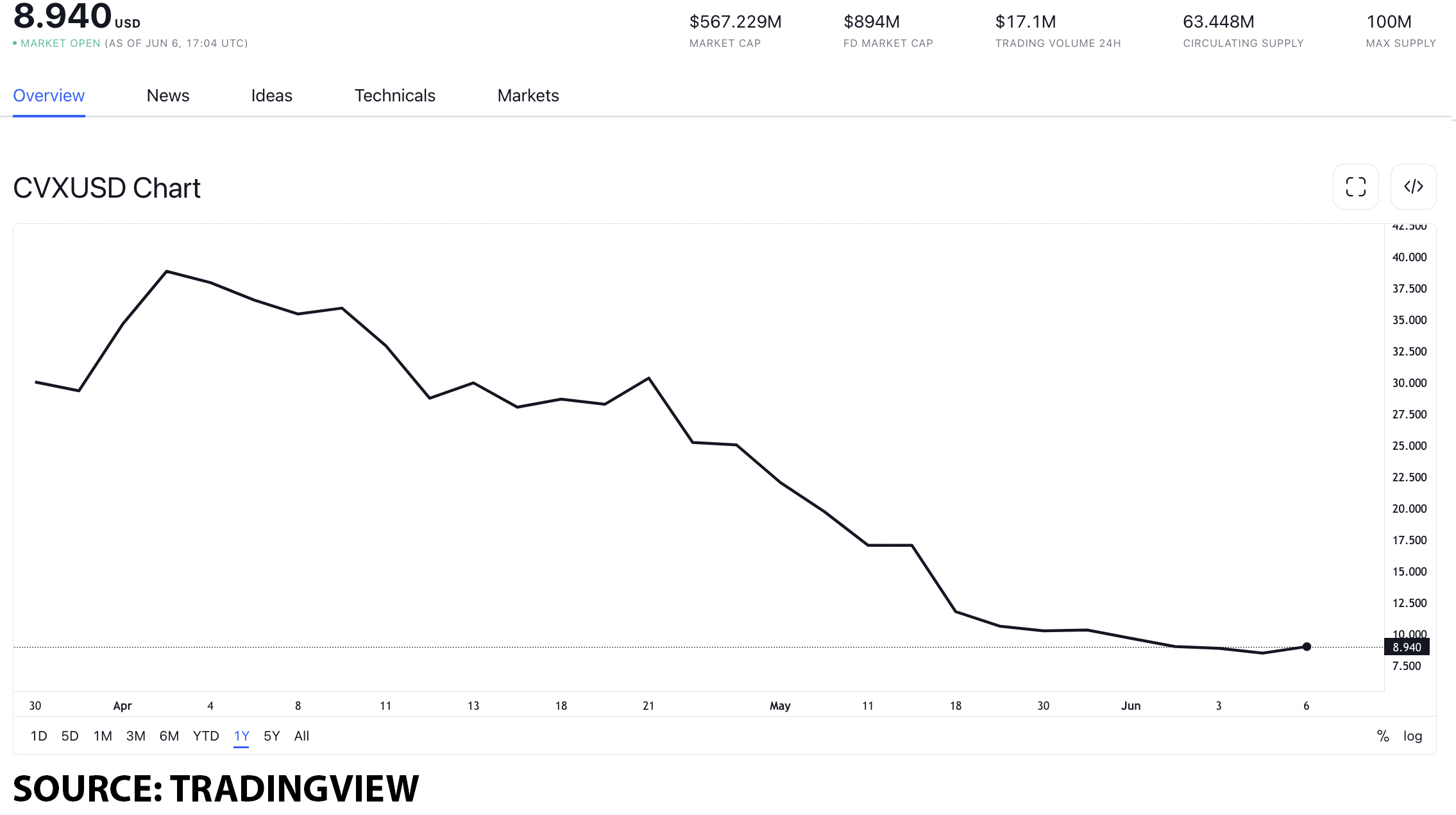 When we take a look at the performance of the token throughout the previous month, Convex Finance (CVX) had its highest point on May 4 at $25.61, while its lowest was on May 28 at $9.1565.

However, with its recent price movements, we can expect it to reach a value of $12 by the end of June, 2022.

Getting into metaverse tokens with these top selections

CEL overtook LINK as the most-traded token from whales, which one to buy?

Ethereum, Why use Pitchforks

How to Stake on Coinbase [The Ultimate 2022]

The Merge is Coming – What are The Green Benefits?