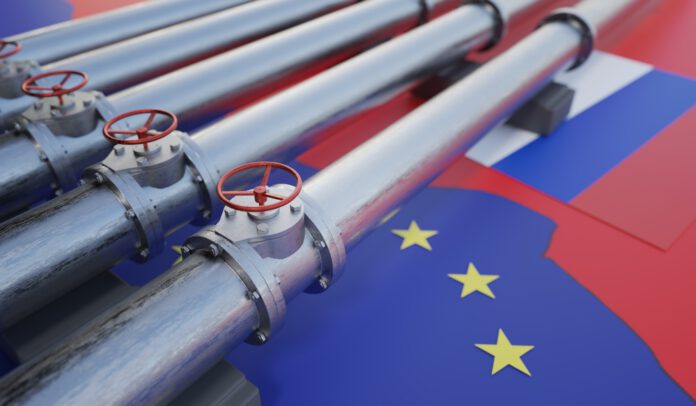 Bitcoin reclaimed $19,000 last night, as a key technical indicator suggests we may have some upside in the coming days.

The RSI (Relative Strength Index) is showing a bullish divergence on the daily time frame, as shown below. This occurs when price makes a lower low and RSI indicator makes a higher high, which typically results in a future bullish trend.

The macroeconomic environment continues to cause fear for investors, as the European energy crisis dominates headlines. Germany’s sanctions against Russia have led to the shutdown of the NordStream pipeline, which has resulted in gas prices soaring – Germans have been lining the streets in protest against their country’s sanctions which have caused Russia’s reaction.

However, the threat of action may have more sustainable price impact than the action itself. With no more threats of significant Russian pipeline flow cuts, the supply side balance could start to even out in the coming months.

The Lightning Network is a scalability solution built on top of Bitcoin, that allows users to rapidly send and receive BTC with virtually no fees, so if this becomes adopted globally, Bitcoin will have a strong utility with a payments network.

Harnessing the power of data and AI to operationalize…