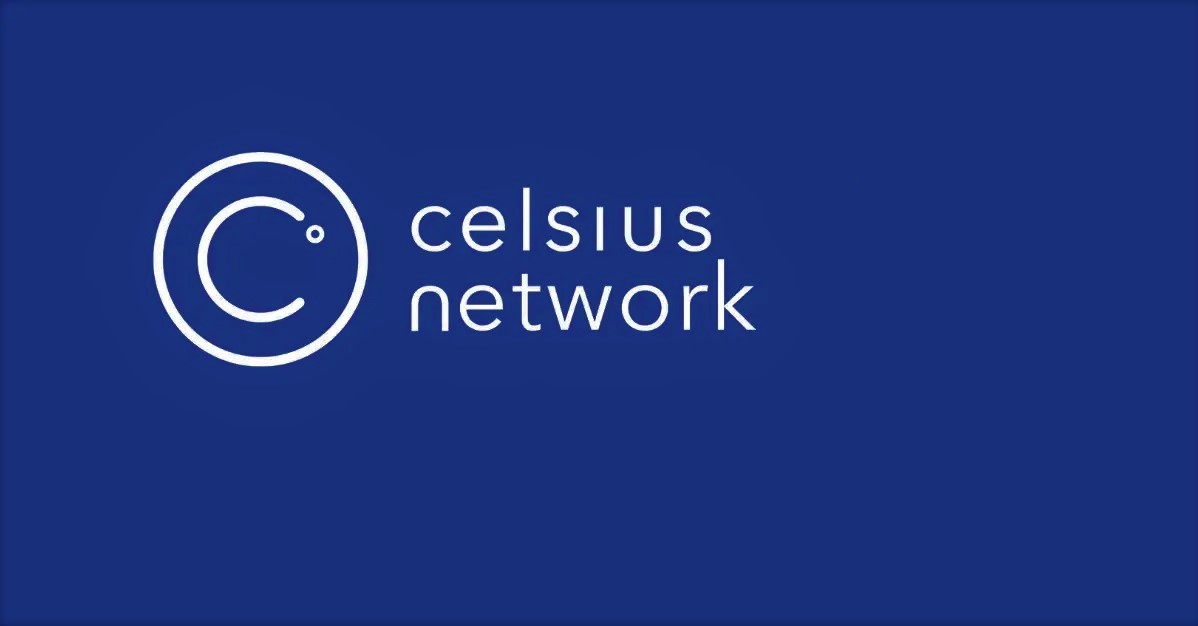 Crypto lender, Celsius, has sought the services of ‘restructuring’ attorneys from the international law firm Akin Gump Strauss Hauer and Feld, WSJ reported on Tuesday. The lending firm is exploring the restructuring avenue amid alleged liquidity issues, with the lawyers from the largest US lobbying firm being called to offer assistance.

The lawyers will reportedly advise on the financial restructuring path and offer consultation services. However, it is not concluded that this is the firm’s path. Citing unnamed sources in the know, the report detailed that the network is exploring other possible avenues to remain afloat.

A Wednesday report by The Block also stated that Celsius had also turned to banking institution Citigroup for advisory support. The bank is not expected to lend financial support, per sources familiar with the matter.

The events come fours day after the crypto lender shared a memo to its users on Sunday, stating that it was “pausing all withdrawals, Swap, and transfers between accounts” for an unspecified period.

The network chalked the decision to halt services up to harsh market conditions. On Monday, rival crypto lender Nexo made an offer to bail out Celsius but nothing came of it, with Nexo stating that it was going back to the drawing board to come up with another proposal.

Celsius isn’t the only lender facing issues at the moment. Peter Thiel-backed crypto start-up BlockFi announced Monday that it is slashing 20% of its staff amid a heavy market downturn. The financial services firm had a reported workforce of over 850 heads – a figure that will decrease drastically following the cut.

CEO Zac Prince clarified that the company’s financial position had been dented, citing similar reasons as Celsius. In the last five years since BlockFi was founded, it has raised just short of $1 billion, including $350 million last March. Earlier this month, a report citing people in the know noted that the crypto lending start-up was looking to raise a down round at a $1 billion as conditions in the market worsen.

Yesterday, BlockFi was also fined a sum totaling $943,396.22 by the Iowa Insurance Commission for illegally offering retailers unlicensed interest-bearing accounts. The firm, which is also backed by Mike Novogratz, settled the matter without denying or accepting the charges.

Notably, this is not the first time the lender has had trouble with regulators, having received several cease-and-desist notices in the past. The firm, earlier this year, paid a $50 million fine to different state watchdogs and an equivalent sum directly to the US SEC.

Crypto casinos: What are they, and should you try them?

Tether CTO Says US Treasury Notes Account for More Than 58%…